“Sandal Maker to the Stars Puts Art on Your Feet”

Celebrity Sandal Maker, Pantelis Melissinos (3rd generation since 1920) handcrafts  unique, classy & bespoke leather sandals (based on ancient Greek models and his own designs) for celebs, royals and lovers of beauty.

Pantelis Melissinos puts art on your feet, in an impressively colorful and unique sandal-atelier with a baby grand piano and walls hung with his own artworks. This – one of a kind – sandal atelier that  actually looks like an art gallery, is a stone’s throw away from the Acropolis Museum and the shadow of the Acropolis itself.

The historic: “MELISSINOS SANDAL-WORKSHOP”, has been a favorite shopping destination for kings and nobles, since the time of Georgios Melissinos -grandfather of the current owner Pantelis Melissinos.

Georgios founded the famous Melissinos Sandal-business, in the Historic Center of Athens, in 1920. After his death, in 1955,  the business was taken over by his son Stavros Melissinos, who also loved writing  poetry. Stavros became famous as “The Poet Sandal Maker of Athens” when he popularized his ancient Greek sandals and made them an everyday accessory, in the mid 50s.  His idea took the fashion world by storm and  he started a sandal trend that is still going strong today. Celebrities such as: Joseph Cotten, Sophia Loren, Jackie Onassis, The Beatles, Barbra Streisand, Jeremy Irons, Michel Piccoli and countless others loved to visit him for a few pairs of ancient Greek sandals, before heading for the Greek  islands.

Our world-famous bespoke leather sandals are not sold by similarly named businesses, neither in Greece, nor in any other country or over the internet. You can find our sandals only in our “MELISSINOS ART – THE POET SANDAL MAKER” atelier, near the Acropolis Museum and nowhere else! 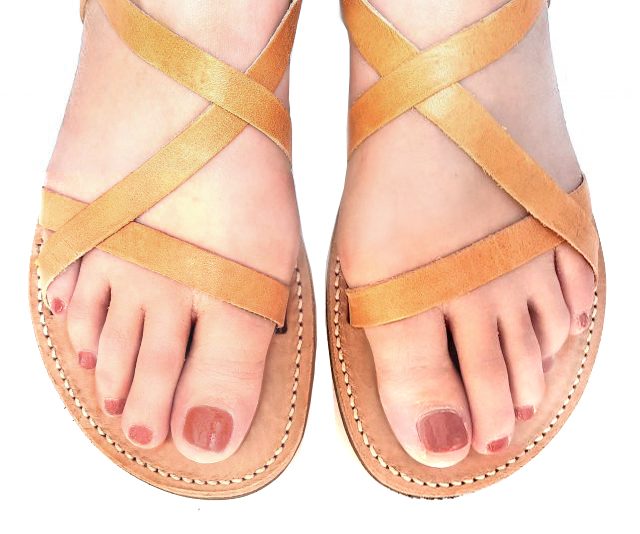 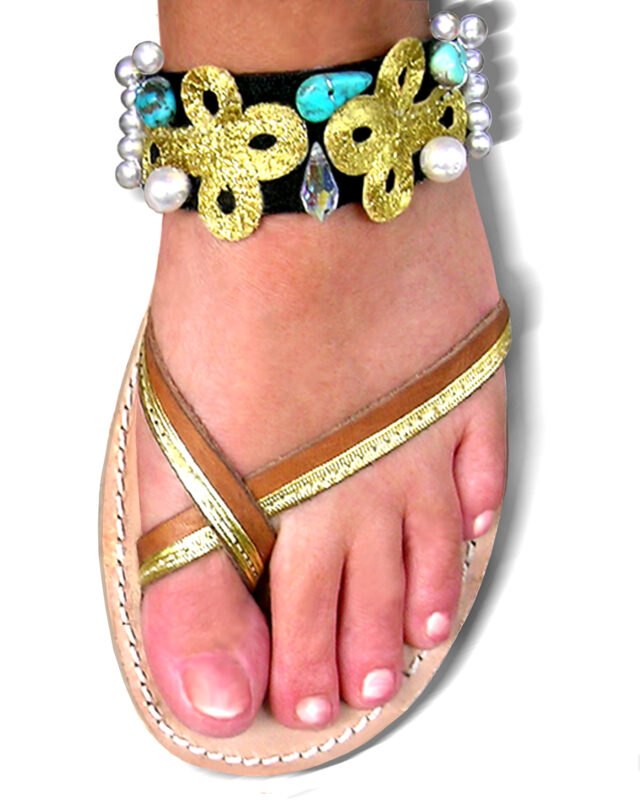 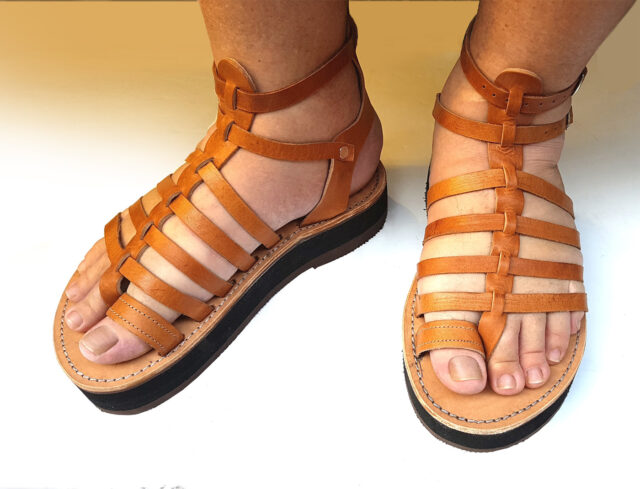 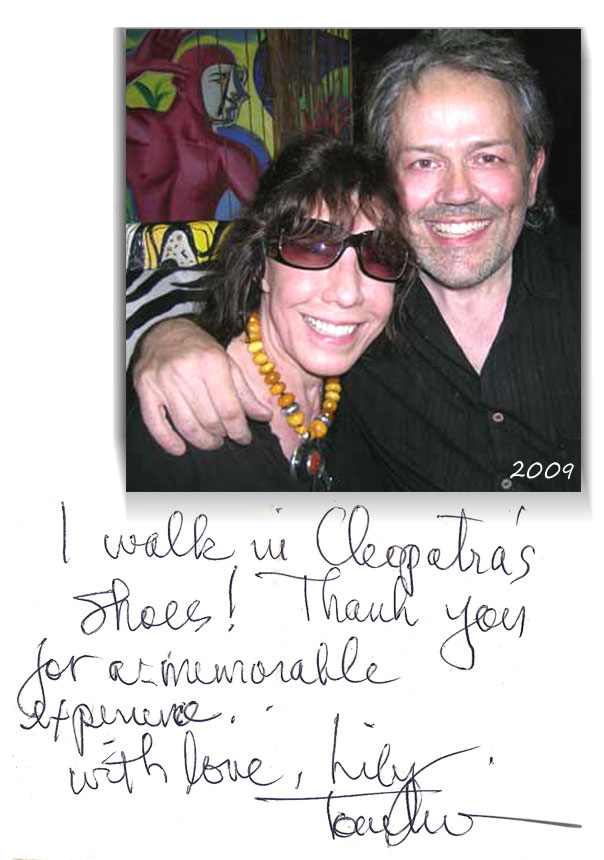 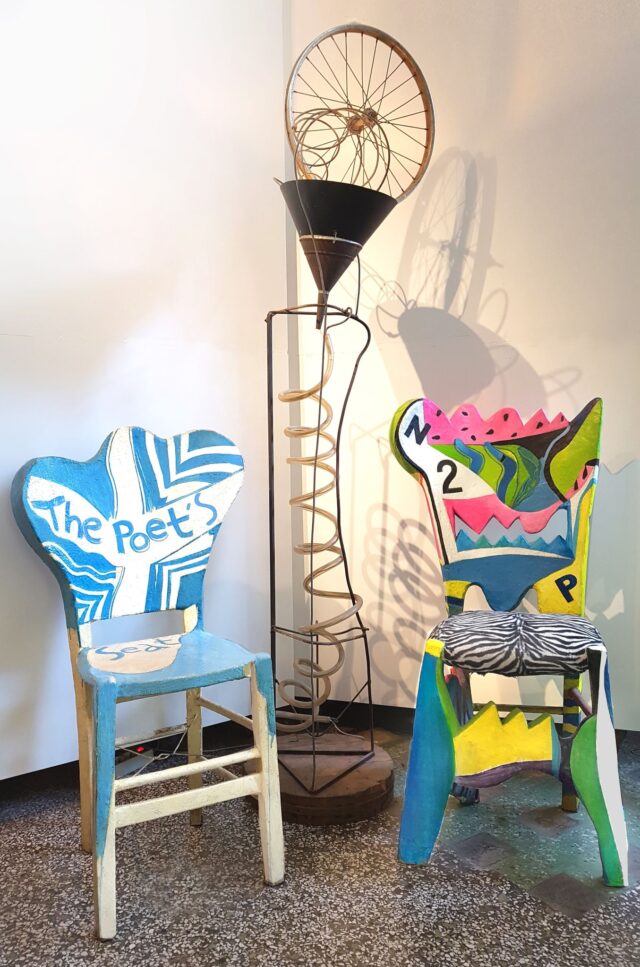 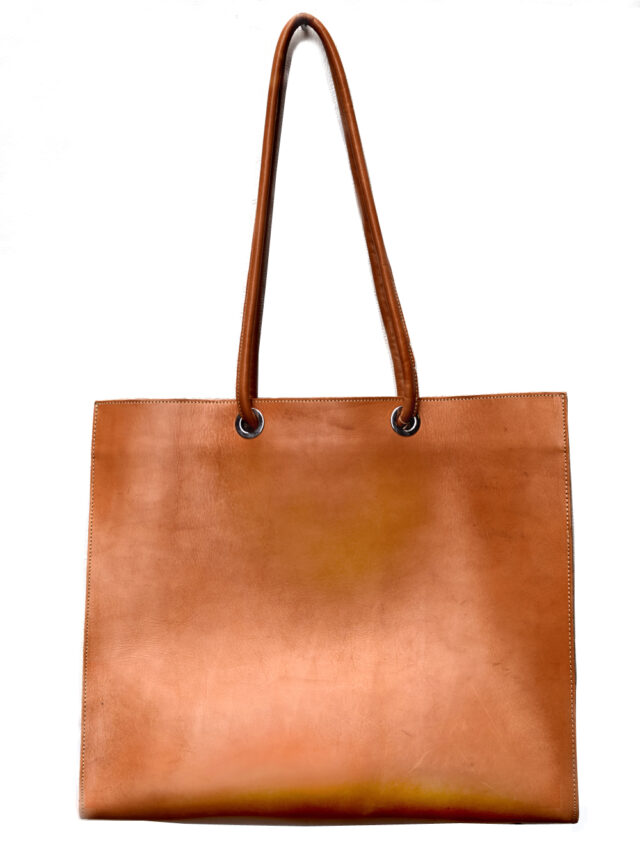 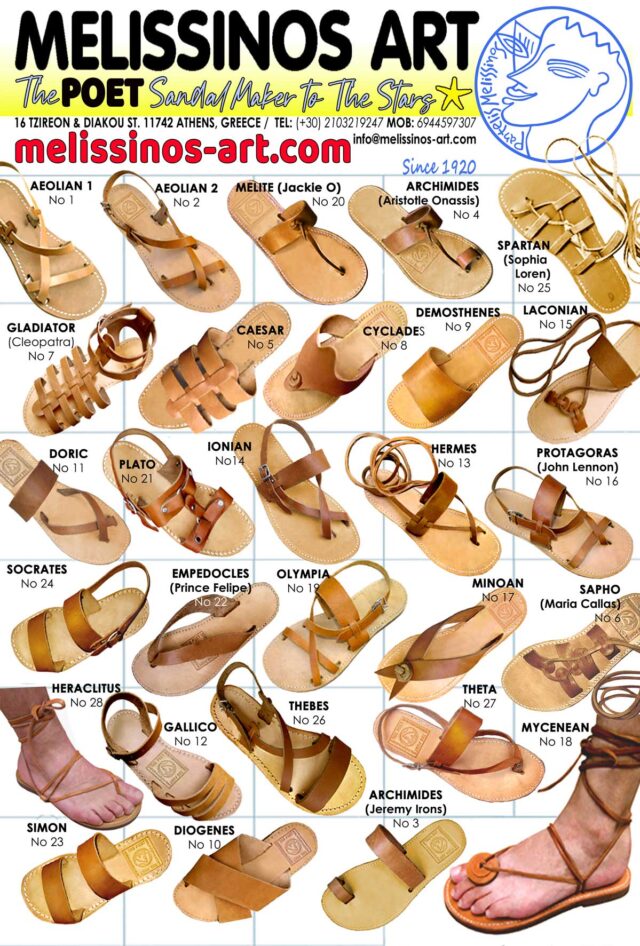